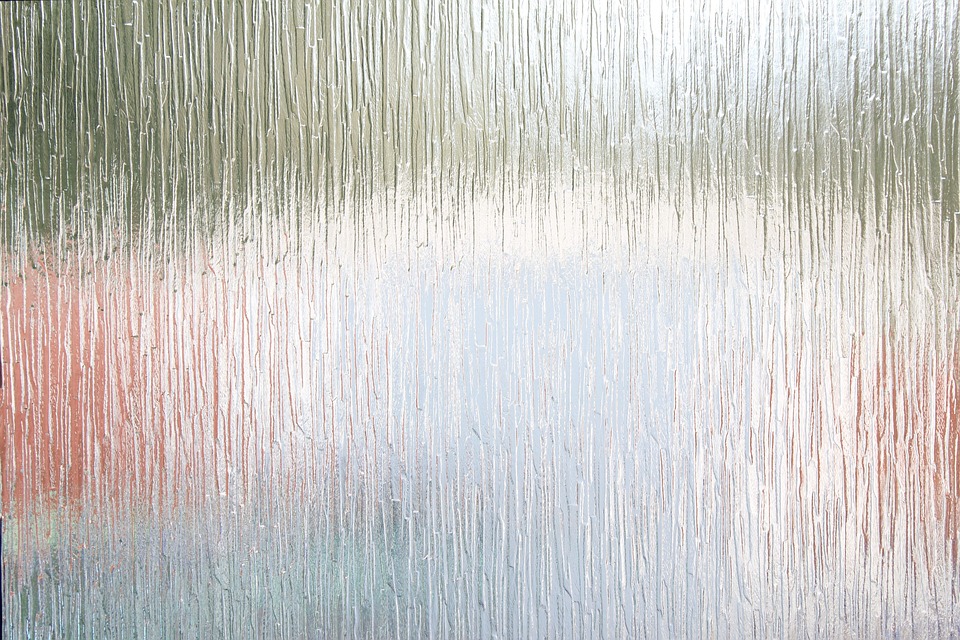 Pliny, The Roman historian, attributed the origin of glassmaking to Phoenician sailors. Despite little being known about the first attempts to make glass, it is typically believed that glassmaking was discovered over four-thousand years ago, in Mesopotamia. Although prior to this, humans had encountered black, naturally occurring, volcanic glass.

Since then, mankind has developed dozens of different kinds of glass including tempered glass, frosted glass, plate glass, and much more. These types of glass are used for a variety of applications from insulation to artwork, but as we move further into this 21st century many property owners are starting to integrate glass into their building. Whether it be a residential or commercial property, implementing glass into the mix adds a level of sophistication and modern style to even the most outdated homes. Regardless of what style you’re looking to achieve, there is a type of glass for you.

Also known as toughened glass, Tempered glass is a specific type of safety glass. Its strength is dramatically increased when compared to normal glass due to the thermal or chemical treatments it undergoes. Commonly used to make car windshields, this type of glass crumble into tiny granular chunks when broken as opposed to splintering into sharp shards such as plate glass.

Also called sheet glass, Plate glass is commonly used for installations such as windows, glass doors, transparent walls, and windscreens because it is initially produced in plane form. There are several ways to produce plate glass including processes such as rolling and after production plates are sometimes bent to achieve a desired appearance.

This type of glass is made by acid etching or sandblasting glass to give it a frosted look. The process created a pitted surface within the glass that blurs any light that attempts to pass through. There are several applications for frosted glass, some of which are purely for appearance (decorative patterns) while others are more functional (frosted light bulbs).

Also known as crystal, Lead Glass is a type where lead replaces the calcium component that is in traditional glass. This glass is known for its decorative properties as it was initially popular as a medium for drinking vessels but the health hazard posed by lead has made this a much more rare occurrence.  Often intricate carvings are added to decorative pieces in order to enhance appearance.

Merrimack Valley Glass & Mirror is proud to offer a variety of styles for you to pick from when planning your project. If you have any questions, please contact us!